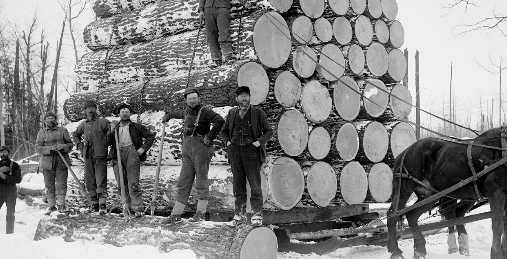 Apparently, early settlers were already trying to geoengineer their climate – with success.

Columbus was one of the first explorers who offered proof that deforestation “worked.” In the 2003 study Deforesting the Earth: From Prehistory to Global Crisis, we learn that Columbus observed “from experience” that clearing forests in the Madeira, Canary, and Azores archipelagos appeared to have reduced rain and mist.

Deforestation is one of the biggest crimes committed by humans against their landbase, which is why we agree with the authors conclusion:

The world still deforests 15 billion trees every year. Since the beginning of human civilization, the global tree count has fallen by 46 percent[!!!]. And warming trends are increasing drought risk and shrinking geographic ranges for trees. If we continue at this pace, we will have less and less forest cover, whether we like it or not. And that is a bigger problem than a couple of pesky summer thunderstorms.