Article: What does it mean to be a human? 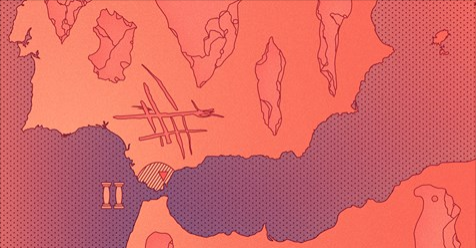 Article: What does it mean to be a human?

The Neanderthals were quite fascinating, and, as the article shows, still have influence on us today – via our genetics. People with European descent have between one and four per cent Neanderthal genes.
Their culture is highly underestimated, and contrary to popular opinion they were nothing like the dumb club-swinging brutes, but had bigger brains, produced art, wore jewellery, and most likely invented a primitive form of writing.

The article also describes the human migration waves and near-extinction events that influenced our genetic code and hints at what this means for us.