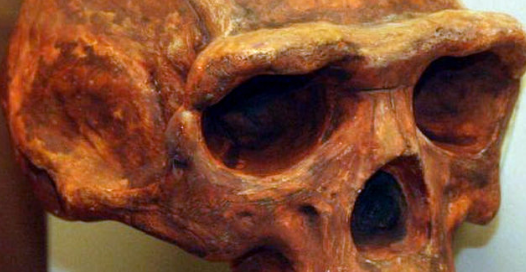 Apparently there is now evidence supporting the claim that humans started hunting much earlier than previously thought. Archeological findings show that homo erectus already hunted 2 million years ago.
This  doesn’t surprise us much. After all, humans basically came into existence hunting. Physical changes such as standing upright, running, use of tools, all those things are (at least to a certain amount) connected to the hunt. But also social, cultural, cognitive and neurological changes occurred around that time: As author Daniel Quinn describes in his book “The Story of B“, hunting enhances teamwork, tactics and silent communication, but also language for storytelling, a broader sense of past and future through tracking (which is basically predicting the future) and therefore spirituality.

« Article: The Worst Mistake in the History of the Human Race
Article: How to Decolonize the Permaculture Movement »