Article: The Dangers Of Automatization 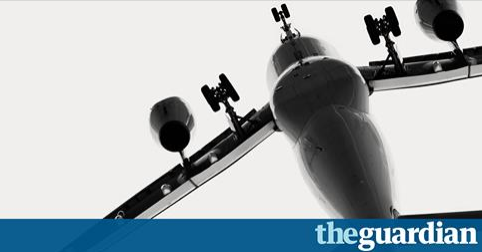 Article: The Dangers Of Automatization

This terrifying article is for all the naive, technology-crazed futurists who get excited by self-driving cars and automation in general. There is a phenomenon called the paradox of automation, which psychologist Gary Klein describes as followed:

“Automation will routinely tidy up ordinary messes, but occasionally create an extraordinary mess.”

It seems rather futile to me that our society keeps extending its dependency on computers. An automatized world is much more dangerous than a manually guided one, plus doing things manually keeps us from becoming too stupid.