Article: The west’s wealth is based on slavery

Article: The west’s wealth is based on slavery

I have been thinking about this for quite some time, and it feels good hearing similar concerns being voiced from a more prominent thinker.

We have to remember our privilege. We have to always remember how privileged we are, and why and how this came to be. We are not “just lucky” to be born in the Western World, nor is this privileged position something inherent to this world.

Almost everything we own is based on crusades, genocide, ecocide, slavery, exploitation, murder, rape, theft, lynching, burning and looting. And if you think we left all this behind, you might not know where and under which conditions your electronic gadgets are assembled and where the minerals and other raw materials come from, you might have forgotten who is sewing your clothes and sneakers, and who picked the vegetables you buy. In this system, there is still almost no escape from slavery. We haven’t changed much since those days, we just hide it better – we’ve gotten much better at it. Slaves don’t work in our backyard and on the front porch, but on another continent in a country consisting of little but slaves. Nowadays there is (for the most part) no need for whips and chains, because loans and debt replaced those tools of control. And the violence didn’t disappear either, a lot of it just transitioned from physical to psychical violence, threats of violence (a common practice even in the West), and the ever-decreasing amount of autonomy and freedom we have over the fate of our own lives.
To say that capitalism has raised the standard of living of the global poor is blatantly false, the Trickle Down Theory has been proved wrong decades ago.

The same companies who made a fortune with slave work are still in leading positions today, and the families that enslaved and exploited other people for having darker skin than they had still have, in most cases, a decent lifestyle. Of course, your great-grandparents didn’t have to be slave owners themselves for you to profit from this. Generated wealth was shared exclusively with white folks.

It is no exaggeration to say that this whole world was build upon injustice, and if we seriously talk about a just world, with fair chances for everyone, then theoretically all the wealth extracted from ‘poor’ countries (resources and labor) have to be repaid. It is not the ‘third world’ that is in debt, it is us.

When we donate a few dollars to charity on Christmas, we have utterly no right to feel good about this. Quite the contrary, we should feel bad about our own greed, about us knowing we don’t deserve all this but still refusing to give a part of it up in pursue of a better world with more equal chances for everything to live a happy life.

The truth is, and I speak from the experience of a lot of conversations with people from all over the Western World here, a lot of us secretly like privilege, even though they might deny this in an argument.
They are afraid of how a truly fair world would look like, and although they never miss an opportunity to stress how important “justice”, “freedom, “liberty” (or any other meaningless non-word) is to them, their efforts barely scratch the surface of the real problem – which they, when confronted with it, either don’t want to face, deny is actually there, or acknowledge, but simply point out how unrealistic any effort in this direction is. The world is how it is, and who are we to change it, is what you hear directly after people say that this is exactly what they want to do.

I grow increasingly desperate hearing privileged Westerners talk about “change”, but not being cognitively capable of fully fathoming the extend to which we must change.

The west’s wealth is based on slavery. Reparations should be paid | Kehinde Andrews

The westâs wealth is based on slavery. Reparations should be paid | Kehinde Andrews 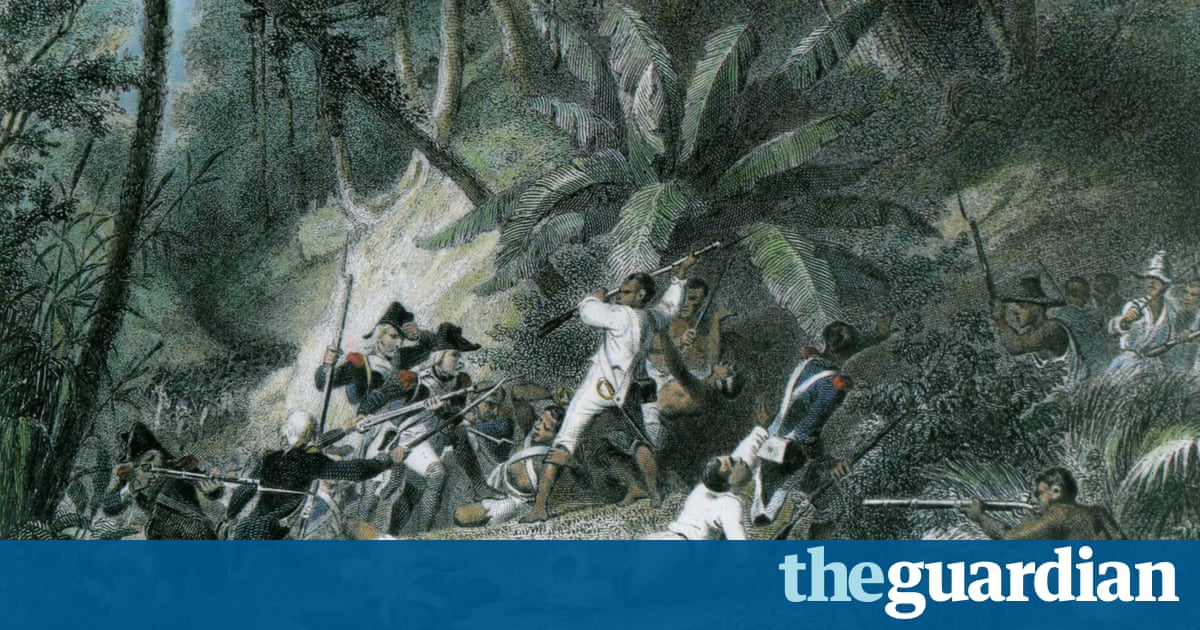 If the countries that became rich by exploiting human flesh paid their debts, the world would be a radically fairer place says Kehinde Andrews, associate professor in sociology at Birmingham City University

The westâs wealth is based on slavery. Reparations should be paid | Kehinde Andrews

« Article: The Uninhabitable Earth
Article: Will the Earth Ever Fill Up? »